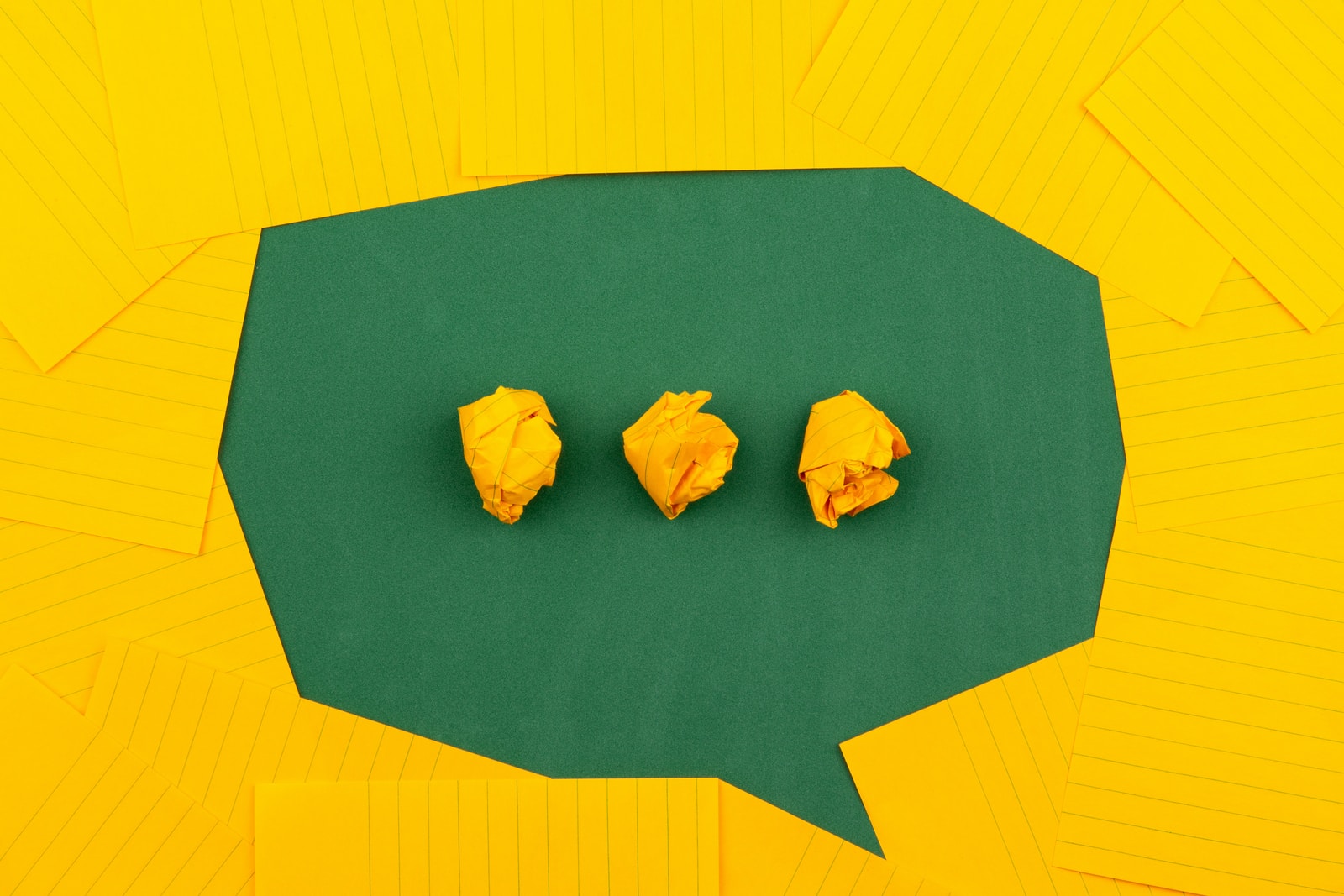 This interview is a double trouble (in every sense!) as we welcome Jesse and Tucker to the virtual podcast couch. You’ll learn about storytelling for business as Tucker shares why you should work on refining your stage persona.

Jesse brings his comedic background in the mix as we discuss why humour can be taught. After that, we dive into frameworks to tell better stories. Also, we look at storytelling in business with powerful ways to combine expectation and surprise. We discuss some of our favourite one liners, how to present better and be your true self, and some ideas on what you should get tattooed on your biceps.

About Tucker and Jesse

Tucker is an award-winning poet who left a role in Product Marketing at Google to be a keynote speaker. In fact, he challenges organisations to leverage poetic concepts to bring about transformations in leadership and innovation. His stories have garnered millions of views online. Moreover, he featured at TEDx, The Prince’s Trust, and dozens of other organisations across the globe. He has had the privilege of sharing on stages graced by Mark Cuban, Larry Hogan, FCC Chairman Tom Wheeler, and NASA Director Michelle Thaller.

Graduating with a degree in Computer Engineering, Jesse went on to work for Microsoft and SpaceX. He left tech in 2016 with the goal of mastering the arts of improv and standup comedy. For the last 5 years he has reverse engineered comedy, performed thousands of times, and was ultimately able to make my living performing. In the last year, Jesse has leveraged these skills to garner millions of views and over 100,000 followers across social media.

Natalie Scott on making money work hard for you

Organise your digital life with Frances from the Notion Bar

Natalie Scott on making money work hard for you

Organise your digital life with Frances from the Notion Bar

#086 – How purpose can fuel our performance curve with Vanessa Dietzel